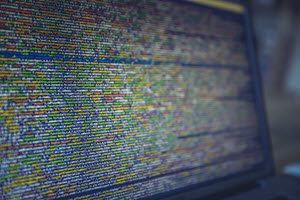 Recent television shows like Mr. Robot demonstrate a change in how Hollywood writers are now representing hackers. Previously, hackers were portrayed as recluse individuals or nerdy sidekicks. But now, we’re seeing a shift with hackers being portrayed as the superhero or protagonist. Regardless of the role, it’s important to recognize that hackers present a real threat.

In Mr. Robot, the main character (although a white-hat hacker) utilizes some of the same malicious threats we’re seeing today, like DDoS attacks and social engineering. To mitigate the risk of attacks like those seen in Mr. Robot, here are some security measures you can implement:

Remember, hackers are constantly adapting and looking for ways to steal our most sensitive information. That’s why recognizing the latest threats and how to mitigate your risk is so important.